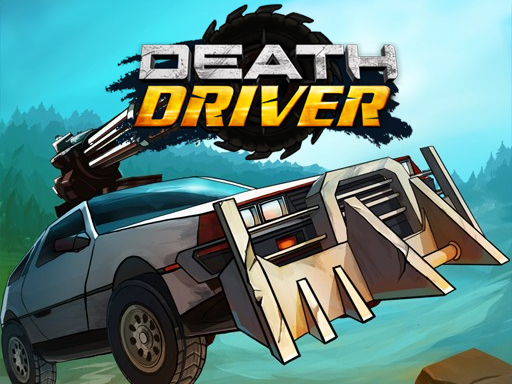 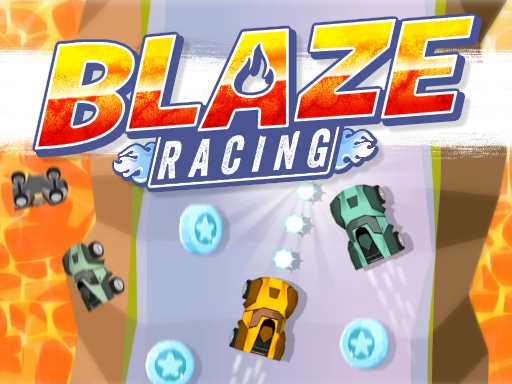 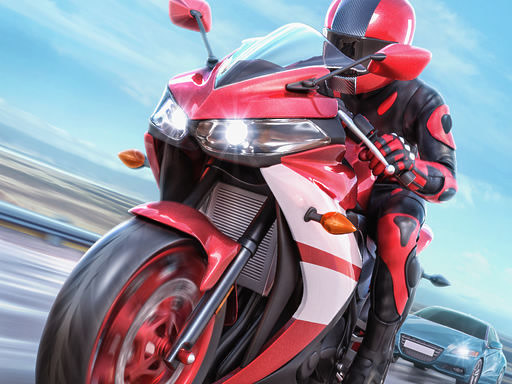 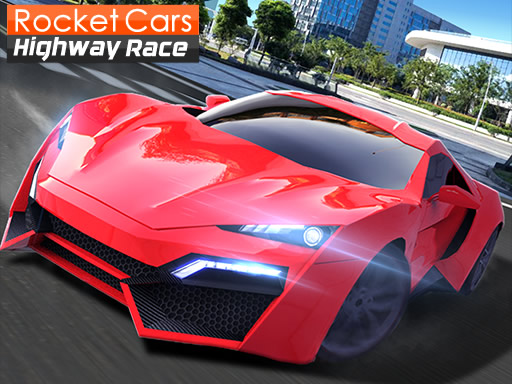 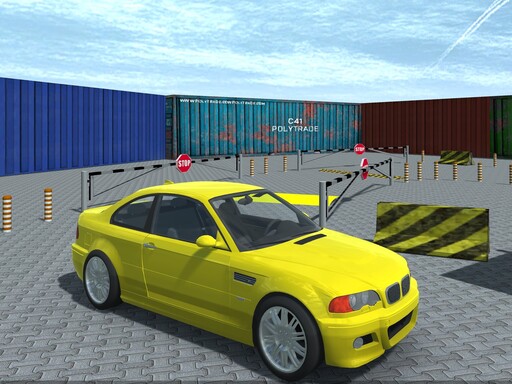 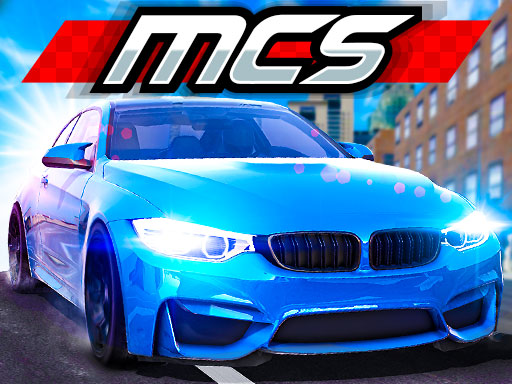 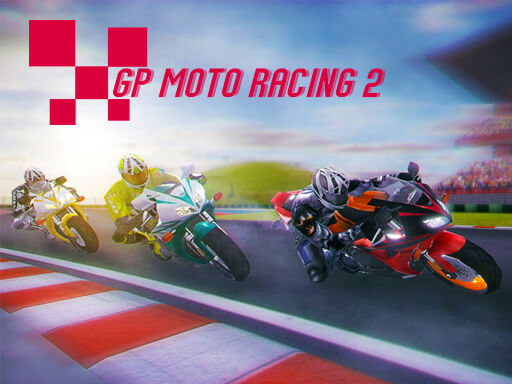 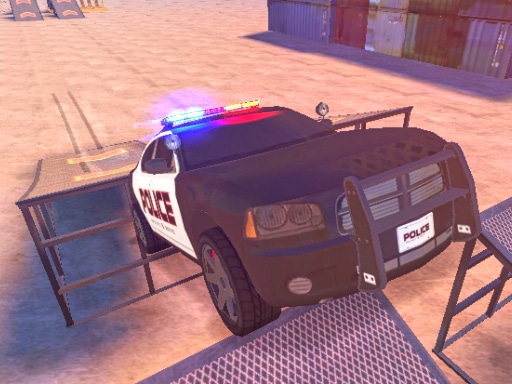 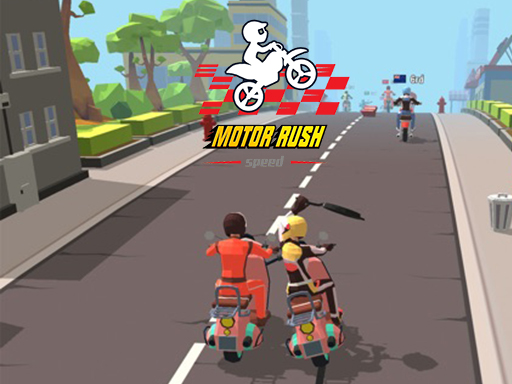 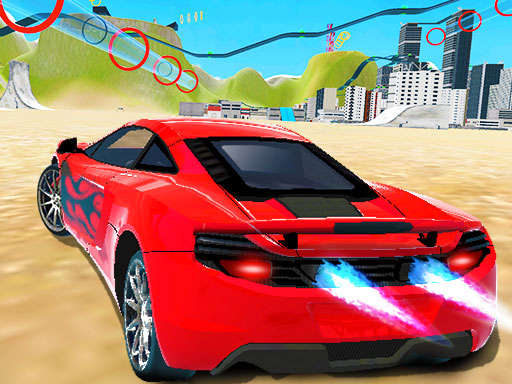 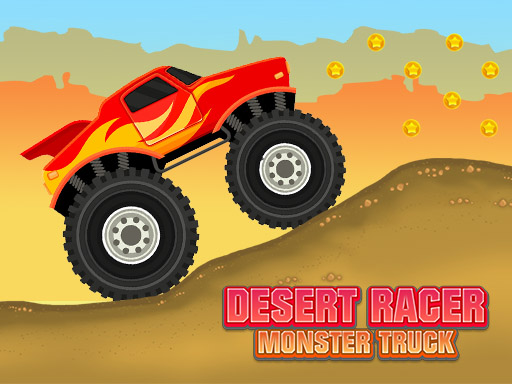 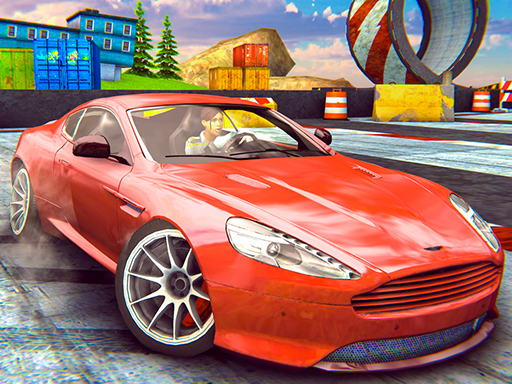 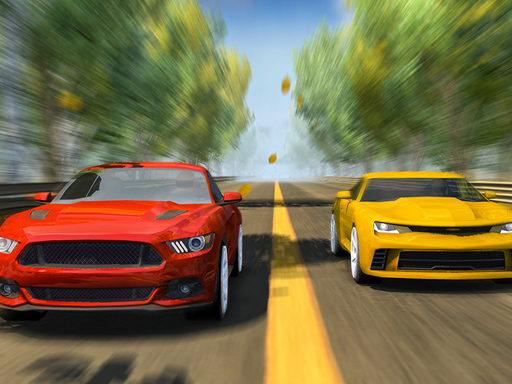 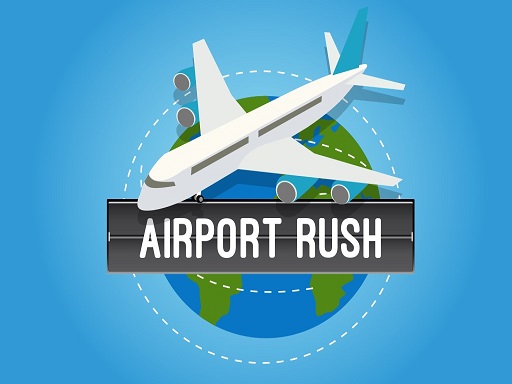 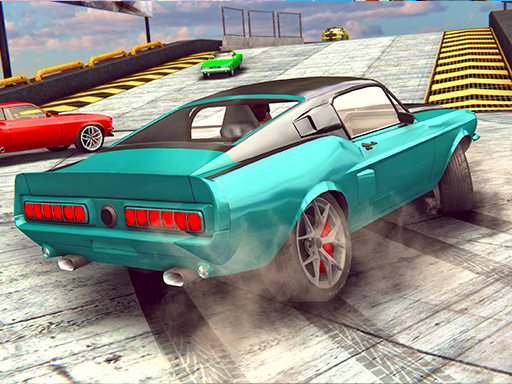 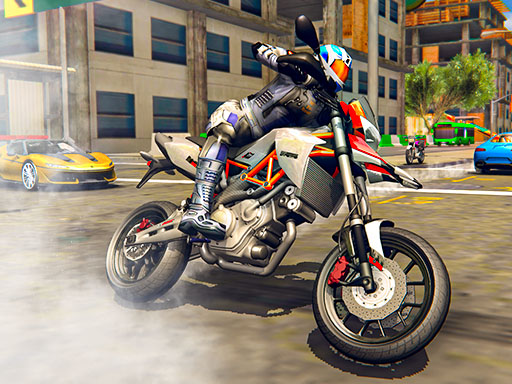 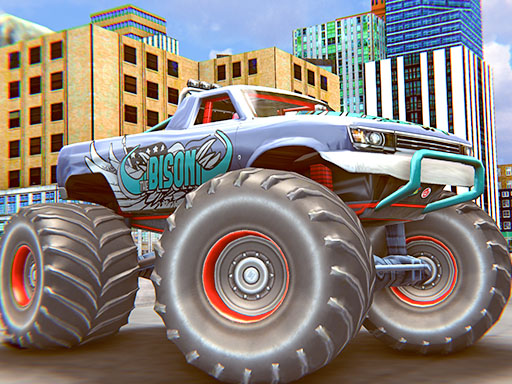 One of the indispensable categories of the game world is driving games. With driving games, you can exceed the speed limits and do acrobatic movements. These games, which make even dangerous driving completely harmless, are loved by car and motor enthusiasts. You will not only drive cars or motorcycles in driving games. Snowmobiles, trucks and many more vehicles are included in the games in this category. I can say that you will experience the pleasure of driving with the games where you have to open the roads. The new generation games that shook the game world are also coming out in the category of driving games. These games use better graphics and more realistic game mechanics. For example, acceleration features added to a car are increased. The maneuvering capabilities of the vehicles are also being improved. In addition to these, many of the new generation games are offered in 3D. The fact that the driving games are 3D increases the realism and makes the games more enjoyable.

What Are The Players' Favorite Realistic Driving Games?

What are Driving Games?

Driving games are a category of games that allow you to drive all kinds of vehicles. If you want, you can go on a quiet journey, or you can push the speed limits by making crazy moves. The aim of driving games is to have car enthusiasts have fun while driving any vehicle. You can level roads by driving tanks in this category. With the developing technology recently, new games have started to appear. These games are presented to the game world in a more advanced way. Especially the games prepared in 3D are loved by the players because they are realistic. Who does not want to reach high speeds and drift in the car?

How to Play Driving Games?

Driving games are generally played with arrow keys or W, A, S, D keys. To drive the vehicle given to you, you must give gas and determine your direction. Another feature put into these games is the camera angle. Some games have the ability to change the camera angle. When you press the button specified for you, the camera angle changes and you see your vehicle from a different angle. I recommend you to try this feature, which does not look for movie scenes. Madalin Stunt Cars game series has this feature. In some games, you may have to go slow, not fast. The slower you move in car parking games, the better for you. Because you can park your car wherever you want.

Can I Play Driving Games in Multiplayer?

As with many of the new generation games, some driving games also have multiplayer. For this, I can show Madalin Stunt Cars game as an example. Players connected from different parts of the world can compete online. This makes the game much more enjoyable. You can find and play multiplayer racing games on our site.

Can Driving Games Be Played in Schools?

Yes, you can play. It does not contain violent and bloody images in driving games. For this reason, it is suitable for players of all ages to play. You can race with your friends at your schools and enjoy driving.